Is Your Roof Hidden 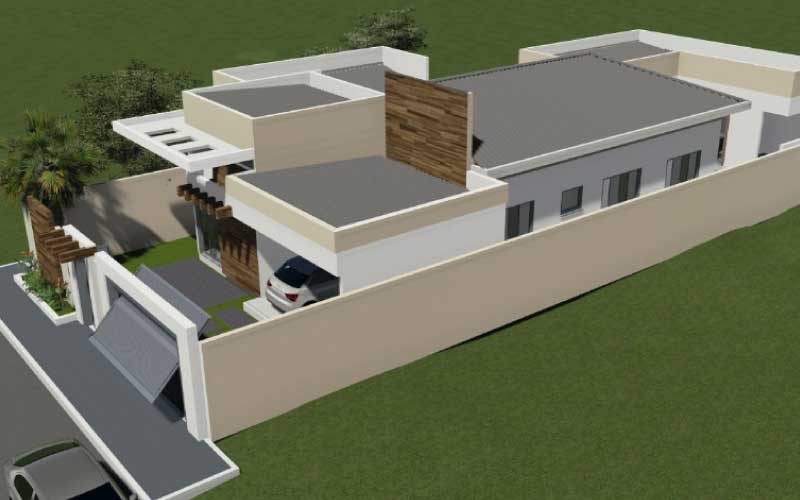 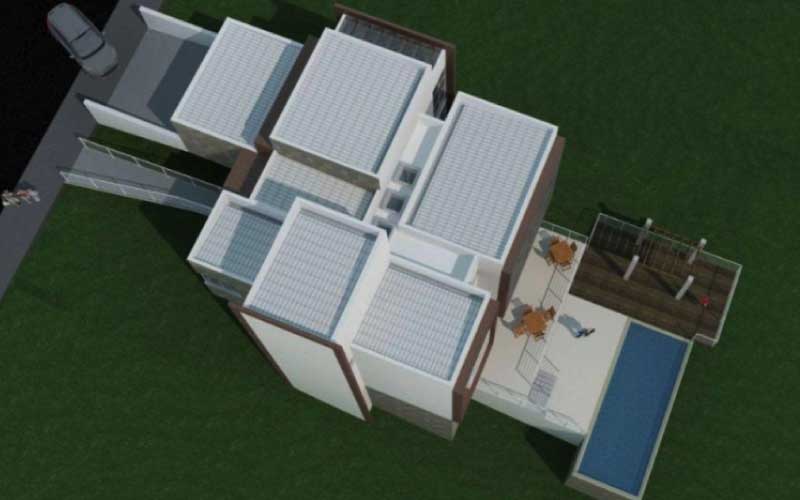 What is a hidden roof?

The roofing style draws its name from its hidden nature of construction. The hidden roof is a roof type composed of the main roof and another roof beneath. The second roof acts as the eaves of the roof with a pitch lower than that of the main roof. The eaves, which is the second roof is, is only visible from underneath is what is called the hidden roof. The main roof is the cosmetic roof, according to the Japanese architectures.

The hidden roof is a standard design in Shinto shrines and Buddhist temples. The roofing style originated from China and Korea around the six century. The adoption of the hidden roof grew because of the climatic conditions experienced in Japan. The double roof style is efficient in withstanding the weather conditions in Japan.

The use of hidden roof in Australia is famous for modern restaurants, temples, and ancient Japanese shrines. Builders enhanced their appearance by Japanese colours and designs.

Construction of the hidden roof

The hidden roof designs adopted in Australia have a steeper incline compared to those found in the China and Japan. The architects selected the model to allow the quick and adequate drainage of water during the rainy seasons.

The style involved in the development of the hidden roof makes guttering impossible. In constructing the eaves, their projection should be long enough to harvest the rainwater. The eaves are also rooted to offer shade to the interior space.

Development of the Japanese roof makes use of locally available material like bamboo and tiles. However, with innovations in the construction industry, creation of the shelter uses concrete and metal.

Structural innovations in hidden roof enhance its performance when it comes to energy conservation and durability. The Hidden roof design in some structures in Sydney have a square roof on top of a rectangular print to allow change on the roof without affecting the interior space.

Another innovation in the hidden roof design is the utilisation of the space between the two roofs. Creating space involves the elevation of the exposed roof above the ceiling while increasing the inclination angle.

The roofing style is useful in the drainage of water. They, therefore, eliminate cases of decay and corrosion. The nature of the roof enhances the ease in shedding off standing water which eliminates leakage.

The eaves trap rainwater to allow water harvesting in areas of dependency. The eaves also prevent water from seeping into the foundation and reducing the building’s structural integrity.

The double roof improves its efficiency in conserving energy. The two shelters are a source of heat by providing insulation properties to the interior space. Raised roofs offer extra room in the building.

Overall, the unique creations improve the aesthetic value of the property. The different pitches in the two roofs provide a unique combination of architecture which suits the modern building in Sydney.

The Hidden roof is a suitable product for the Australian climatic conditions. The innovation made to create space between the two tents improves ventilation to the inside of the building. 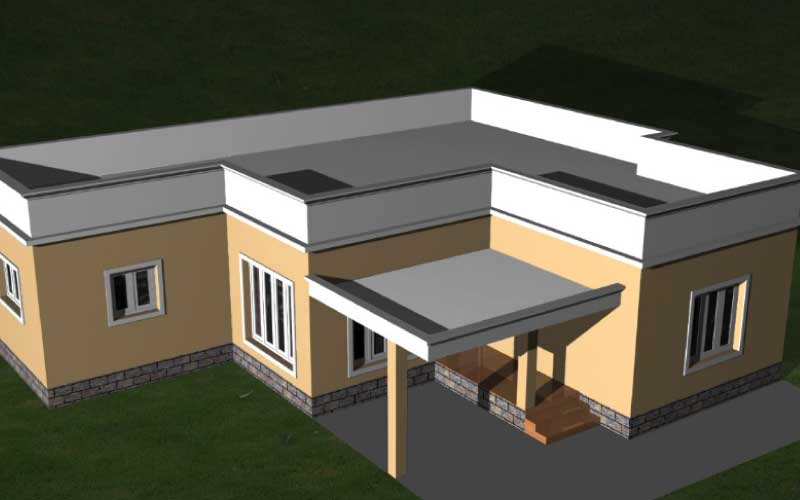 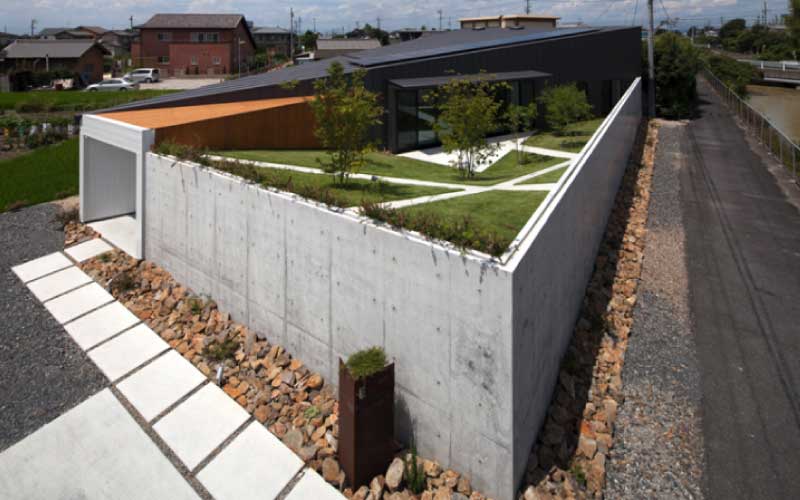 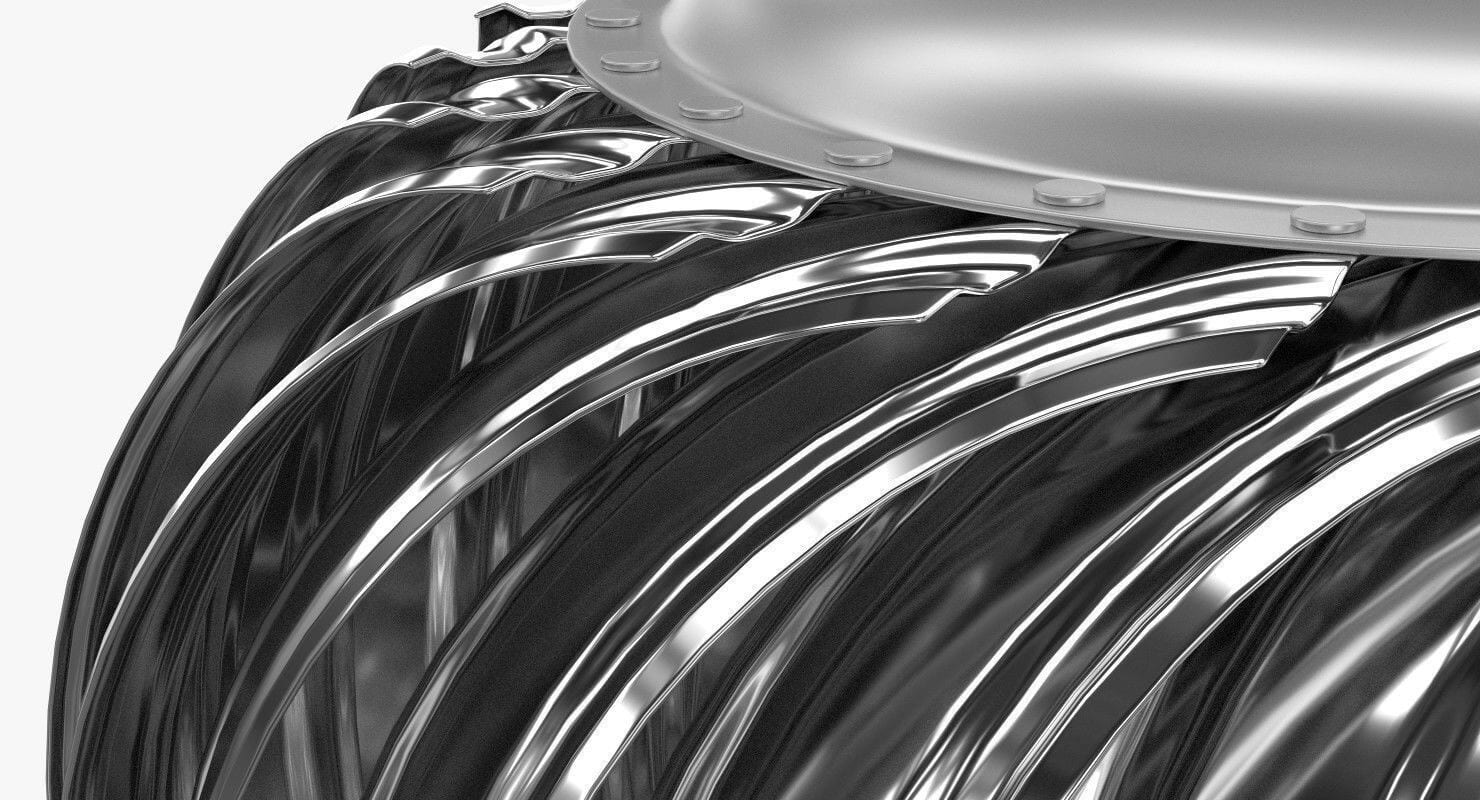 We have been in business for over 30 years as a commercial & residential roofing company. RVA is the sister company of Sydneyroof.  At RVA we are focused on Industrial & Domestic roof ventilation, fibreglass skylight panels, and roofing utilities. We believe these areas of the roofing industry have been largely .  We  are focused on taking this part of the industry and creating a service-oriented response to our customer's needs.

Give Us A Call

Our pricing is transparent and highly competitive. We do our best to take the guesswork out of the final cost at the beginning.

Nothing says commitment like longevity! We are proud of our commitment to our craft and our customers.