Ventilation in industrial settings is a critical part of health and safety, as the air in an industrial environment can become harmful to those in the vicinity if not properly managed. There are two main types of industrial ventilation systems; dilution ventilation and local exhaust ventilation.

The basic premise of both systems involves replacing air that may be harmful to people with cleaner air and is often a legal requirement in many parts of the world. Situations that would typically require industrial ventilation systems include any time toxins, or flammable vapours can get into the air, any time noxious fumes or exhaust gasses are being generated, and any time small particulates are created.

At a basic level, local exhaust ventilation is essentially a vacuum that pulls air out of the local area. While this system does not guarantee a completely clean environment, it does result in a low concentration of whatever toxins or contaminants are in the area.

This type of industrial ventilation is well suited to environments where there are toxic chemicals, fumes, or dust in the air, and is often very cost-effective to run. That being said, it is also usually more expensive to install. It can come as a building-wide system, pulling air from the whole space, or as several more localised systems (more on that shortly).

As the name suggests, dilution ventilation systems work by injecting cleaner air into the environment so as to dilute the contaminants. Dilution ventilation can vary in scope, with merely opening doors and windows counting as a form of dilution, if a very low capacity one.

Dilution ventilation can be useful in conjunction with open areas, such as large warehouses, where any contaminants would naturally dissipate anyway. The critical thing here is that the amount of toxins or pollutants being produced is not necessarily harmful, but inhaling large amounts of it at once could be. Dilution ventilation sees to it that there never a sufficiently large amount of those substances in one place because it is constantly being diluted by air from them from the system.

Industrial ventilation systems are different in that their primary goal is to remove air from the environment permanently. Other ventilation systems may achieve this result; however, they do so for various other reasons. For example, simple airflow ventilation results in air being moved out of the building as a matter of course, but not in any significant quantity.

There are times when other methods may be used in an industrial setting, such as a box fan or similar being used to blow contaminated air from a specific area; however, this isn’t classed as industrial ventilation, as it does not do a sufficient job at removing toxins and other dangerous substances in the air from the building.

Industrial ventilation will also typically be required to meet certain standards that will vary depending on what work is being carried out. For example, large spaces will require a greater capacity for ventilation. In some cases, individual ventilation systems may be required for each of the machines that are generating harmful substances.

Extraction systems work by pulling air and any contaminants it contains away from the area, but they are not limited to building-wide operation. They can also function in a more local fashion. For example, an extraction system in an auto shop may mean flexible extraction pipes that can be hooked over a vehicle’s tailpipe so that the engine can be run safely indoors. A similar example would see larger flexible pipes that are moveable, and hang down over work areas to extract contaminated air from that specific part of the building.

In some cases where proper industrial ventilation is not possible (or perhaps as a temporary solution), it is possible to use individual respirators for people working in potentially harmful industrial environments, though you should always check the regulations affecting your business before making this kind of decision.

Respirators in this context are essentially personal ventilation systems, as they pump clean air into a mask that the worker wears. This clean air can come from an air supply, or it can be the surrounding air after having being passed through a filter. Always check to make sure the ventilator you are using is suitable for the type of work being done.

The main advantage of respirators is that they are incredibly portable, and provide superb protection for the person wearing it. The downside, however, is that they are not the most comfortable pieces of equipment, and it can get very expensive to supply every worker with one if you have a lot of employees.

Many of the kinds of machines that produce toxins or other undesirable elements into the air have a way of collecting or funneling those elements. For example, a chop saw for cutting wood will usually have a bag attachment. Attaching the appropriate bag to this will cause all the generated wood and sawdust material to flow into the bag, rather than the surrounding environment.

It is possible to get adaptors and attachments to hook these interfaces up directly to an extraction system, so that these waste materials are deposited in the wider system. This has the advantage of removing the need to continually check the collection bag to see if it is full, as well as keeping all the waste materials in one convenient location. And, of course, it keeps all those toxins out of the wider environment.

If you are running an environment where industrial ventilation systems are necessary, you should take great care to ensure that other systems, such as any air recirculation systems, are adequately protected from the contaminants that the other system is there to remove.

Typically, this will mean cleaning the filters every so often to make sure they are blocked by particulates, but it is more crucial than ever to stay on top of your maintenance in order to avoid a fault.

How your industrial ventilation systems and your other ventilation systems will work together is something that should be planned out in advance, as avoiding simple things like having a recirculation intake be near an extraction fan point can save you a great deal of trouble.

Beyond checking for failures in the system, maintenance of a ventilation system may include changing filters and servicing any pumps that move the air around.

In the case smaller systems, such as personal respirators, or ventilators in smaller, enclosed spaces (an auto shop spray booth is one example), it is a good idea to make sure the people working with those smaller systems know how to developing problems. It is nearly always cheaper and less disruptive to catch a problem as it is developing, rather than fix something after it has broken.

It would be best if you did not view industrial ventilation and regular ventilation as “one or the other”. They both serve different purposes, and while they can complement each other, or even partially perform the task of the other, they are ostensibly for two different things.

We have talked about what industrial ventilation is for, but what about regular ventilation? In addition to keeping the workspace cooler, ventilation serves an essential role in preventing moisture buildup that could in term cause damp or mould growth. Without this kind of ventilation, a building can become warm and moist from the various activities and human presence, particularly if it is well-insulated. Ventilation keeps that moisture out while balancing out the temperature. So make sure the people working in your building are protected with adequate industrial ventilation systems but don’t neglect the regular ventilation of your building. 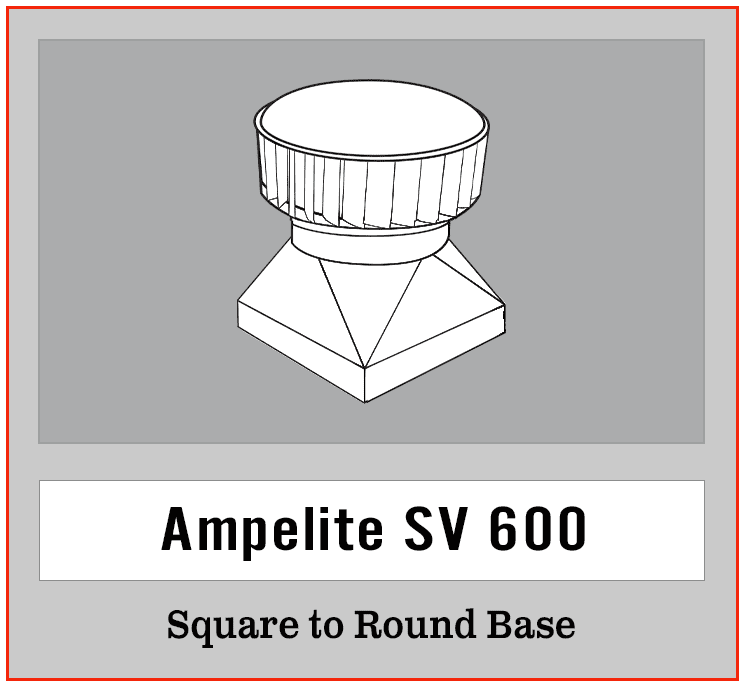