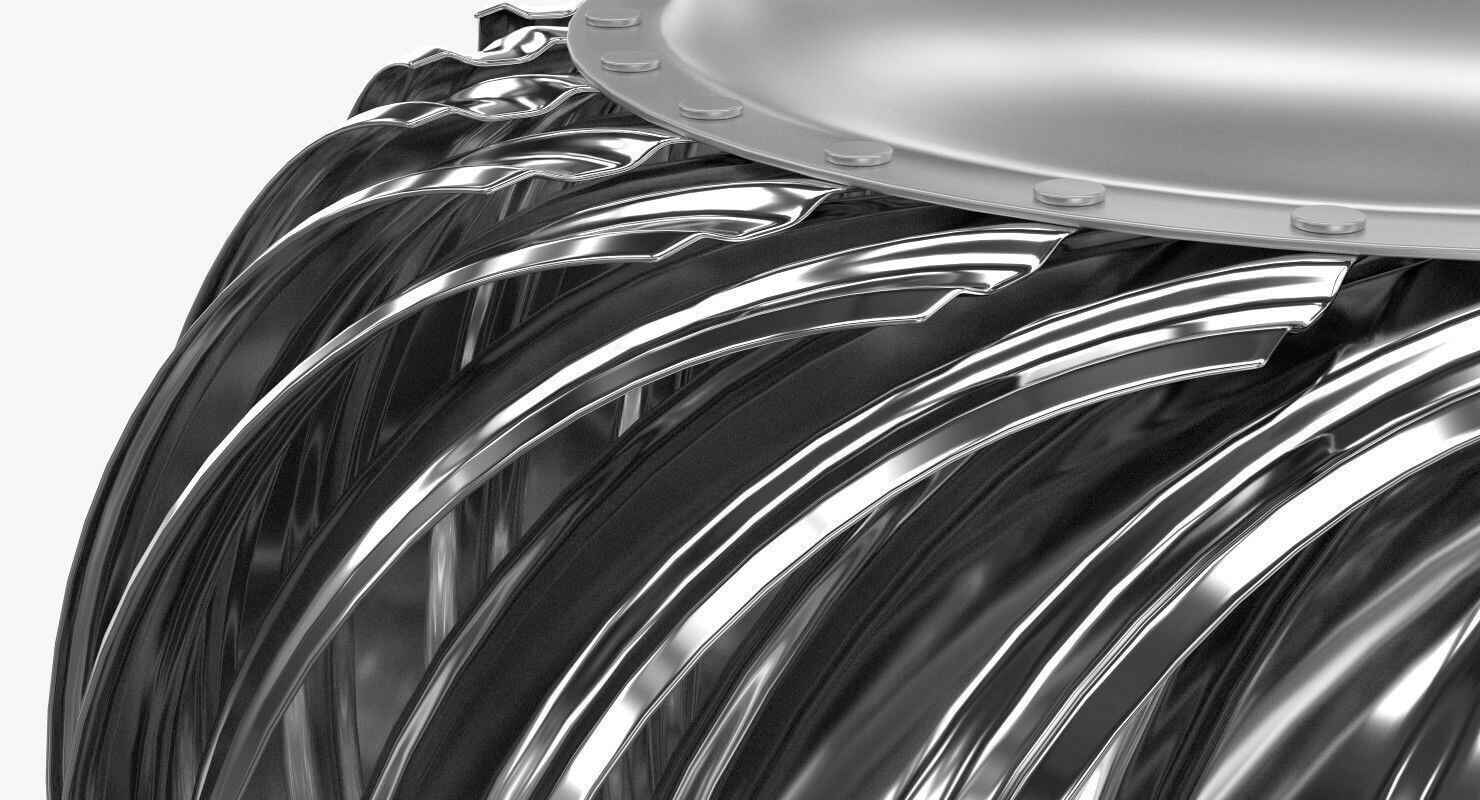 For homes and businesses in Australia, roof ventilation is undoubtedly necessary; however, roof turbines (whirlybirds that spin) are not the only option on the market today. There are other methods of roof ventilation, and it is not necessary to limit yourself to roof turbines in order to get that essential air movement in your attic. This not to say that roof turbines are not appropriate—indeed they are often one of the better solutions available—just not always the definitive choice when there are other option for roof ventilation. But let’s explore this topic a little deeper. 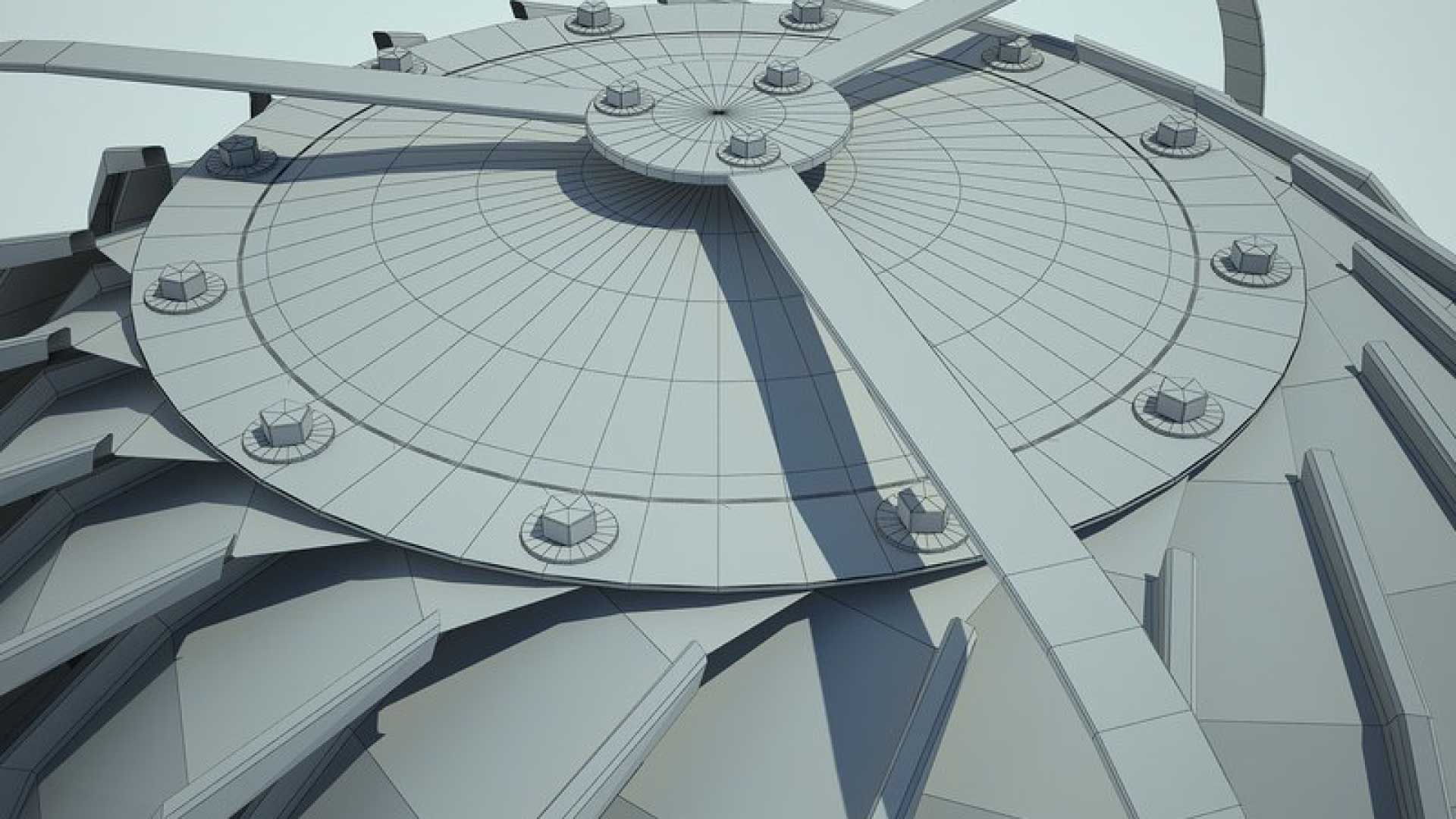 Why is Roof Ventilation Necessary?

One of the most insidious problems a home can face is water damage in all its many and varied forms. Whether it is damp, leakage, or something more severe like flooding; water can cause serious damage to your property.

One of the lesser talked about ways in which water can find its way into your property where it is not wanted, is through the attic or roof void, and we’re not talking about a leaking roof. The air inside your property will typically carry a lot of moisture. The moisture can come from many different sources, such as environmental humidity, steam from boiling water, and even the breath of anybody in the building. But regardless of how it gets there, it usually makes its way upwards.

Warmer air rises, and in the case of your property, it carries that moisture with it. Eventually, it reaches the top, where it encounters your roof. That roof is exposed to the cooler air outside, which lowers its temperature compared to the warm, rising air beneath it. When that warm air meets the cold roof, it can condensate and produce liquid water, which can cause a lot of damage to your property. Or it can remain static, creating a hot, moist environment in your attic, which is a breeding ground for mould. Having adequate roof ventilation will keep the air in your attic moving, which in turn will prevent moisture from condensing into water, and whisk that warmer, moist air away from the attic before it has the chance to create a small mould colony in your attic insulation. 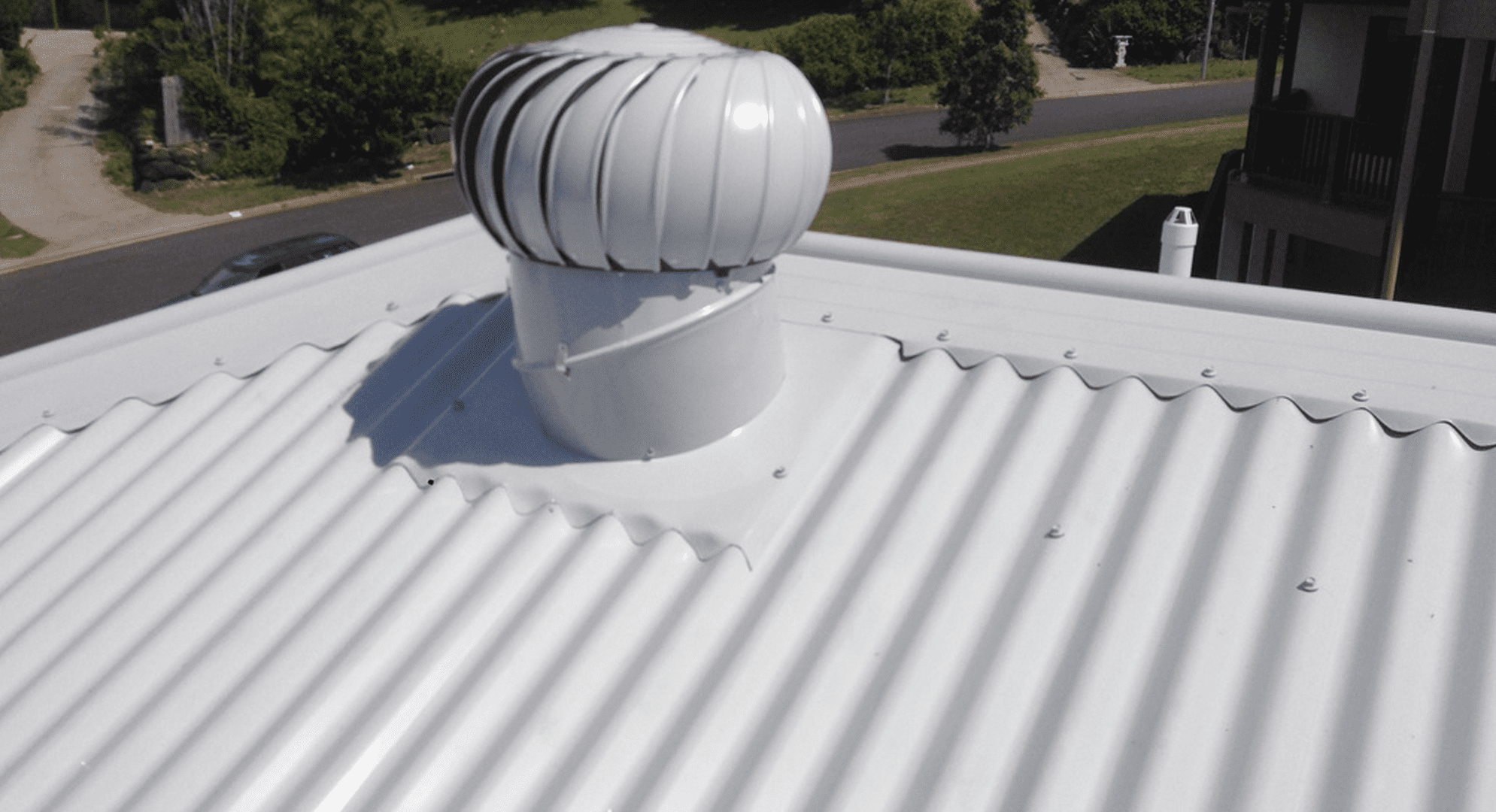 What Damage Can be Cause by not Having Proper Roof Ventilation?

Several things can happen if the warm, moist air in your attic is left unchallenged. The attic itself will be the first victim, with, with the lack of ventilation creating a perfect home for mould to start growing in your property. This mould is particularly fond of cellulose insulation, and once it gets in there, the insulation will need replacing.

There are less common ways in which a lack of roof ventilation can damage your home through water ingress, such as ice damming. This is where the heat buildup in the attic during winter causes the snow on the roof to melt in the middle. That melted snow runs down the roof and refreezes near the edges, where it is cooler. This is an ice dam. It prevents further melted snow from running off of the roof, and that water then backs up behind the dam and leaks back under the shingles and into the property itself.

Finally, not having proper roof ventilation can damage the roof itself whether it is from water backing up under the shingles due to ice damming, or mould growing on the wood structure of the roof and degrading it. Roofs are expensive to repair, and even more expensive to replace, so it is best to take steps to ensure you don’t need to do either.

What is a Roof Turbine?

A roof turbine is a kind of roof vent that actively pulls air up out of the attic. It works in conjunction with other passive vents, such as soffit vents, which will allow cooler air to be pulled through at the bottom of the attic to replace the warmer air that the turbine is sucking out at the top of the attic. This creates air movement, which is essential for keeping the attic cool and preventing mould from taking hold.

There are two main kinds of turbine; powered and unpowered. A powered turbine will use electricity to turn the turbine and, as such, can be turned on and off as needed. The electricity will usually come from the building’s supply; however, there are solar roof vents that get their power directly from the sun. Turbines that are powered by mains electricity are typically more powerful than solar vents and are not beholden to whether the sun is shining or not, but they will add a little extra load on your electricity bill.

Unpowered turbines, such as the whirlybird, use natural airflow to operate. This may come from the natural pressure and temperature differentials between the attic and outside, or it could be the wind driving the turbine. Unpowered turbines have the advantage of not costing you more on electricity, but they are a little less reliable as they require the right environmental conditions to work properly, and you can’t turn them off.

So, after all that, are they necessary? Roof turbines are often the roof ventilation method of choice, particularly when a lot of air movement is required, but they are not the only method to choose from. Ridge vents are one such alternative—an entirely passive system with no moving parts that spans almost the full length of the roof.

But, while roof turbines themselves may not be necessary in all cases, roof ventilation certainly is. Not having adequate roof ventilation in your property leaves you open to mould, water damage, increased heating bills due to damaged insulation, and a host of other unpleasant issues to deal with.